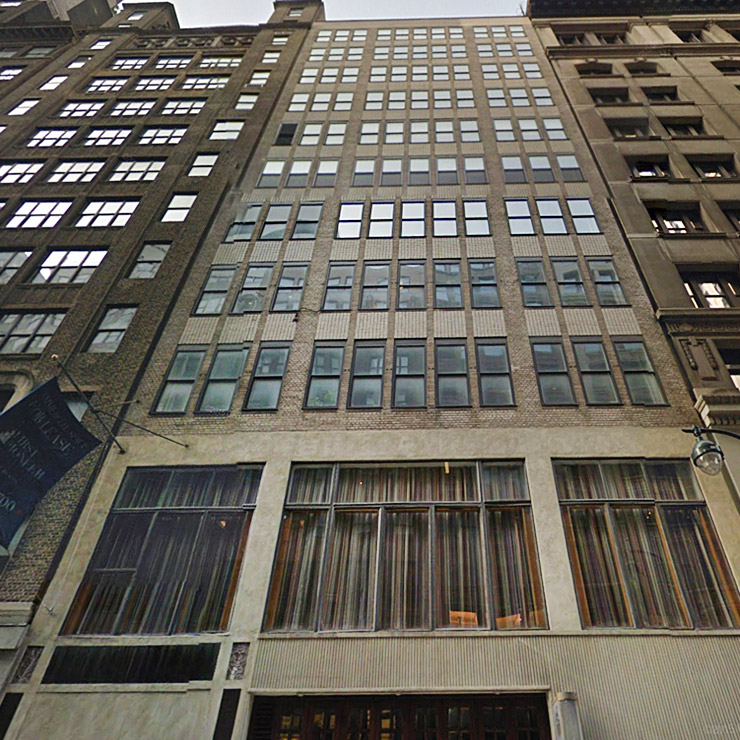 Located only 4 blocks from Grand Central, and less than a ½ mile to geographic center of Manhattan, in the Midtown South Manhattan submarket. The building is walking distance to 3 of the busiest transportation hubs in the city: Grand Central, Penn Station and Times Square. Bryant Park is a mere 3 blocks away.